PORTLAND, Ore.  (25 July, 2019)-  From leading laps on challenging courses to beating out seasoned vets for pole position, Trans Am rookie Michelle Nagai has already had some exciting moments in the Trans Am Series presented by Pirelli West Coast Championship this season. Now heading into the penultimate event this weekend (July 26-28) Michelle sits second in the TA West Coast championship points race. Find out what Simon Gregg did after Michelle stole pole from him at Sonoma, what her season’s been like so far, and the inside scoop on her championship strategy in this edition of Trans Am Corner.

TA- How has your rookie Trans Am West Coast season been so far? Have you faced any challenges?

Michelle: It’s been incredible!  The challenges for myself and team have been crazy! During race weekend we’ve had to replace and upgrade things from the transmission and rear-end as well as hubs, sway bars and much more. We’ve had to learn a whole new race program pretty much overnight! The struggle has been very real, but worth it all. Now our program is solid and competitive.

TA- You got your first pole in TA by beating out series veteran Simon Gregg by just over two tenths of a second. What was the atmosphere like under your tent and what did Simon say to you afterwards?

Michelle- The feeling of putting the car on the pole at Sonoma and off-pole at Thunderhill our season opener was extremely satisfying. Team spirits were high! Simon has been a gentleman at every race and came up to congratulate me at Sonoma.

TA- You have a unique dynamic under your tent, you drive while your husband preps the car. Is the driver/mechanic relationship any different since you're married?

Michelle- It is an interesting combination to most, but it’s all we know. Steve [Michelle’s husband] has been by my side throughout my entire racing career. Whether it be in karting, a racecar, jet ski racing on the water, we have always done all our racing together. We also do all the pre- race prep, load, unload, all post-race work for the next race event, and drive the Hauler together. [she laughs] I am definitely not an “arrive and drive” driver!  We have had to learn a lot on our own, and I’m proud of what we have accomplished together!

TA- Heading into Portland, you're second in the TA class championship. Fellow rookie Michael Fine is close behind in third. What's your strategy to keep Michael behind you and close the gap on Simon Gregg, who leads?

Michelle- Our strategy is simple: I always want to lead the first and last lap. I need and want that extra one point for leading the first lap, which we have down at both Thunderhill and Sonoma. Michael Fine will be pushing hard for sure as he always does, so Portland should be a good race.

TA- How is the Trans Am Series different from other championships you've raced in?

Michelle- Like I mentioned, this is our first year in TA and we have had a lot of growing pains, so to speak. I like The professionalism and experience of both the drivers and officials at Tran Am Series and am proud to be a part of it.

TA-What's been your favorite/most memorable battle on the track this season?

Michelle- I’d say leading the first five laps at Thunderhill and taking lead again at Sonoma before we unfortunately had a DNF in both events was a pretty cool feeling!

TA- What message do you have for young girls out there who want to pursue racing as a career?

Michelle- Commit and Dedicate yourself 100 percent It’s not going to be easy. It doesn’t matter if you’re an amateur or pro driver. Always look forward and train hard. Racing can be a very humbling sport. Never take no for an answer and always keep diggin’!

TA- Is there anything else about your program that you would like to mention that we haven't covered today?

Michelle- Yes, in 2109 we put all our efforts and resources into the TA program, which has paid off! We are now a very competitive TA Team! Looking ahead to the 2020 Trans Am race season we will be a real threat at every race venue we attend. In order for Nagai Racing to campaign for the 2020 Trans Am presented by Pirelli  West Coast Championship, we are in need of outside financial support. I can promise any company that may be interested in helping the No. 72 TA Vette that you will not be disappointed. 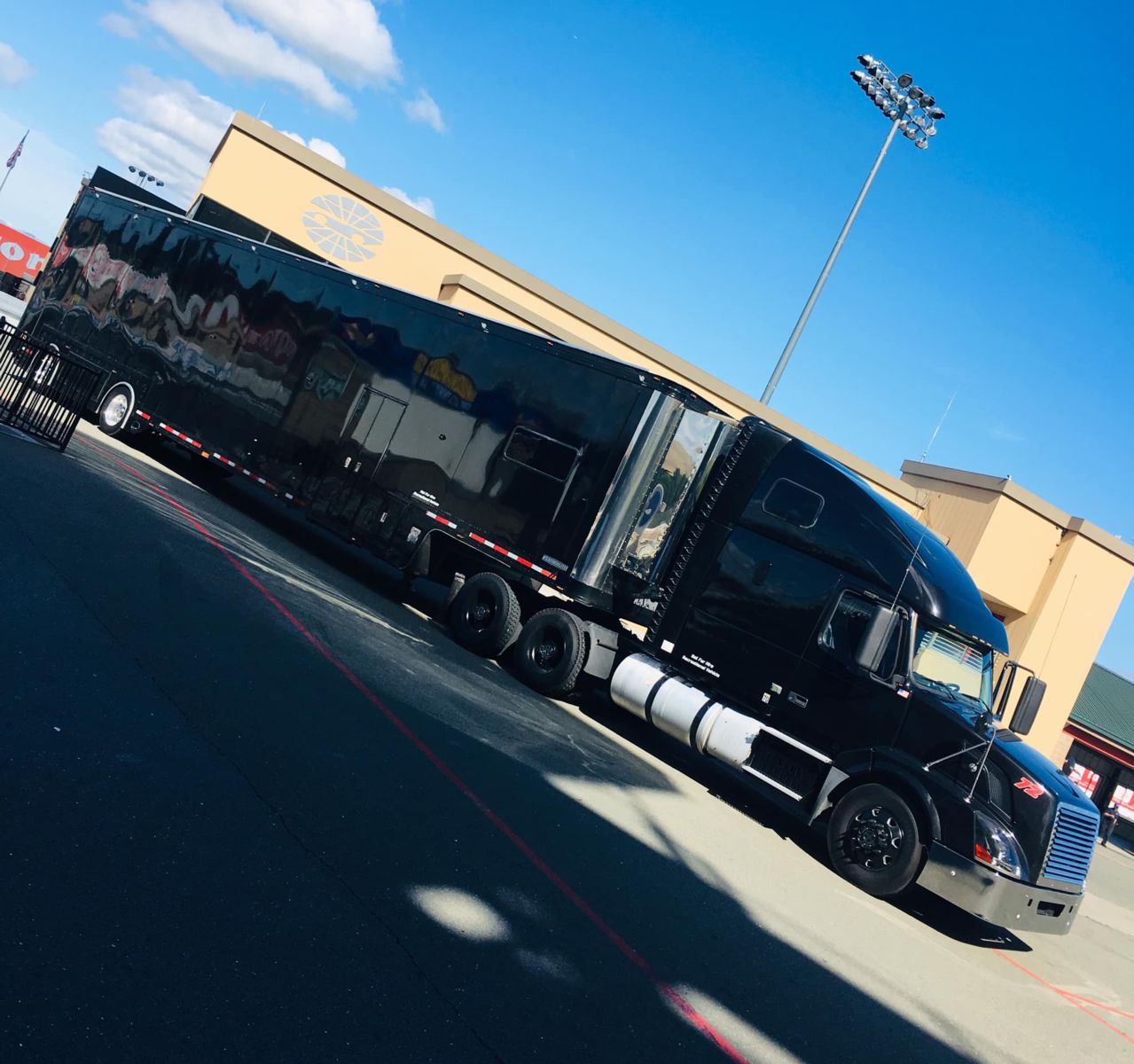