Paul Fix, in the No. 50 StopFlex/TheCarCoach.com/Techron Chevrolet Corvette, secured the pole for the TA, TA3 and TA4 multi-class race for the second consecutive year with a 1:44.541-lap around the 3.56-mile, 20-turn road course.

While defending TA champ Amy Ruman, in the No. 23 McNichols Company Chevrolet Corvette, followed Fix with a 1:44.794 lap of her own, Fix was still able to add a single point to his lead in the duo’s battle for the TA class championship.   Now, with a 9 point lead in hand Fix will enter the race knowing he only need finish 4th or better to clinch the title—even if Ruman secures victory and meets all conditions for additional points by setting the fast lap and leading the most laps.

The TA championship contenders were followed by John Baucom, in the No. 86 RoadRaceParts.com Ford Mustang, who turned a 1:46.510 lap to lead the remainder of the 16-car TA class field.  David Pintaric, in the No. 57 Kryderacing Cadillac CTS-V, and Jim McAleese, in the No. 03 McAleese & Associates Chevrolet Corvette, completed the TA class top five with times of 1:46.644 and 1:46.765. 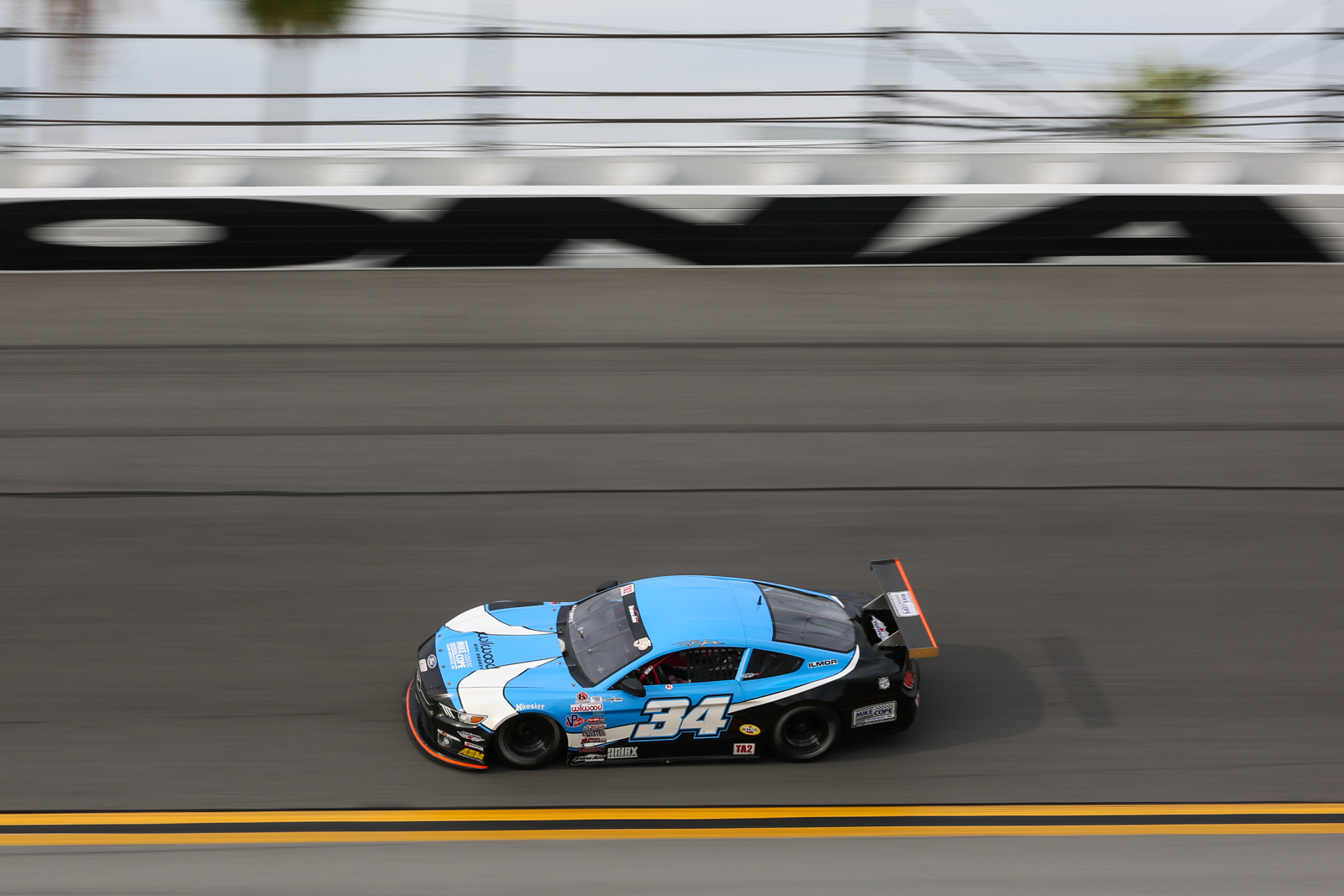 In TA2, current points leader Tony Buffomante, in the No. 34 Mike Cope Ford Mustang, captured his 6th pole of the season and added three points to his lead over defending champion Gar Robinson boosting his points total to near-critical 28 points and creating a monumental challenge for Robinson—the sole challenger to Buffomante’s title hopes.   Buffomante’s lap, a 1:50.704, also stands as a new qualifying track record and a testament to the hard work of the Mike Cope Racing team that worked to reassemble the No. 34 after a test day incident that put Buffomante’s championship aspirations in jeopardy.  Now, all Buffomante must do to secure the 2016 TA2 Championship is finish 22nd in a 24-car field.

Buffomante was followed in the qualifying session by Shane Lewis, in the No. 72 Pura Vida Tequila/ 74 Ranch Resort Chevrolet Camaro, who turned a 1:50.796 lap of his own—just hundredths of a second off Buffomante’s time.  Third quick in the session was newcomer Scott Lagasse, Jr., in the No. 7 Scott Lagasse Racing Chevrolet Camaro, as he makes his first appearance in Trans Am and the TA2 class. 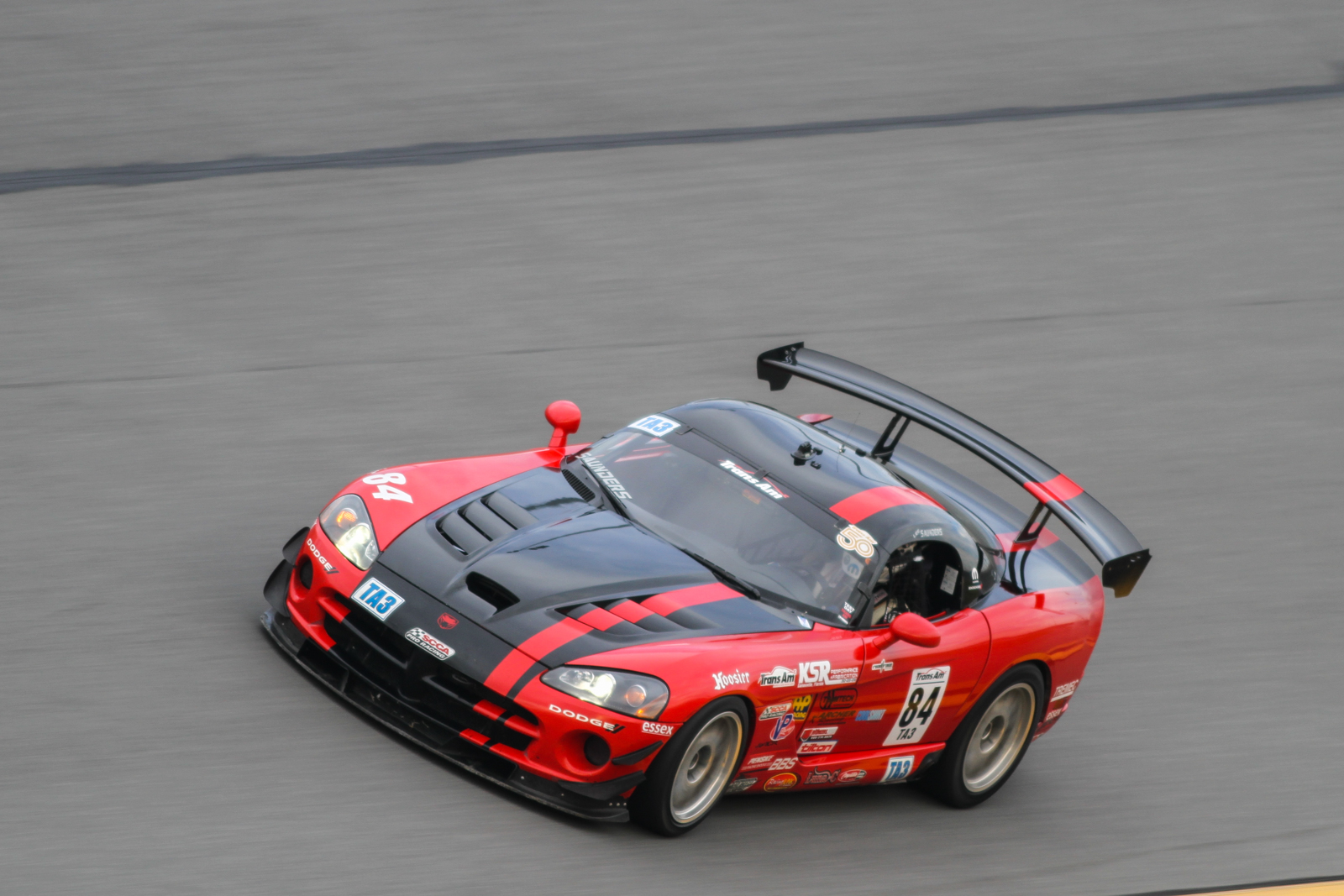 The TA3 class was led in qualifying by 2015 champion Lee Saunders, in the No. 84 Landsearch LLC Dodge Viper ACRX.  Saunders would turn a 1:53.780 lap around the course, just edging the effort of Ernie Francis, Jr., in the No. 98 Beta Tools/ Liquid Performance Chevrolet Corvette, who logged a 1:53.890 lap of his own.  Francis, who has already secured the TA4 class championship, will work to become the first driver of the year to secure wins in two different classes. 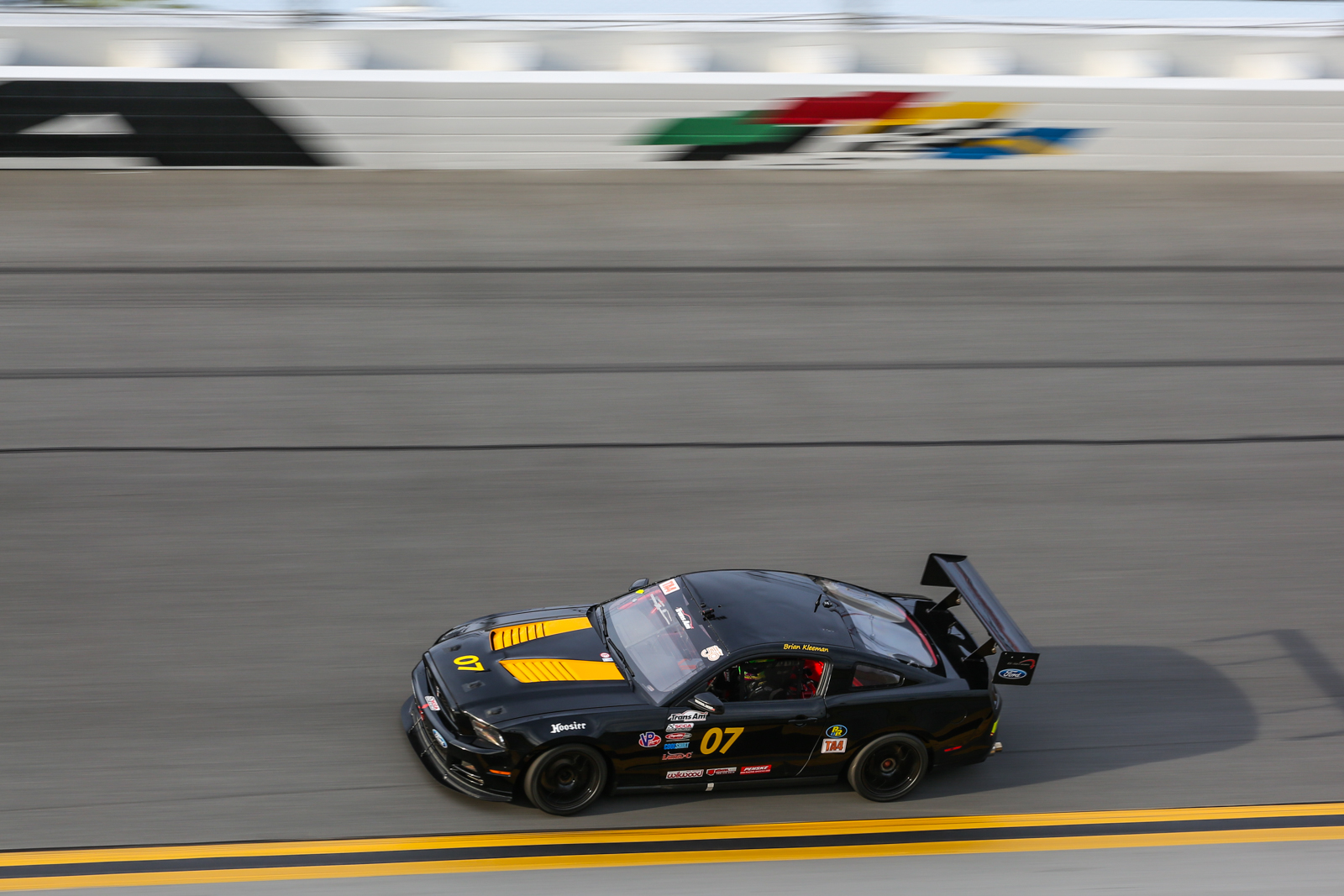 Joining Trans Am on the weekend is Historic Sportscar Racing, holding their “Daytona Historics” featuring a multitude of makes and models throughout the history of motorsports.

Tickets for the event can be purchased online at http://www.hsrtickets.com.

After the Daytona race, Trans Am will hold a year ending celebration of the Series’ 50th Anniversary on the evening of Saturday, November 12th, as the 2016 Trans Am Champions are honored and the Series closes out another monumental year of America’s Road Racing Series.