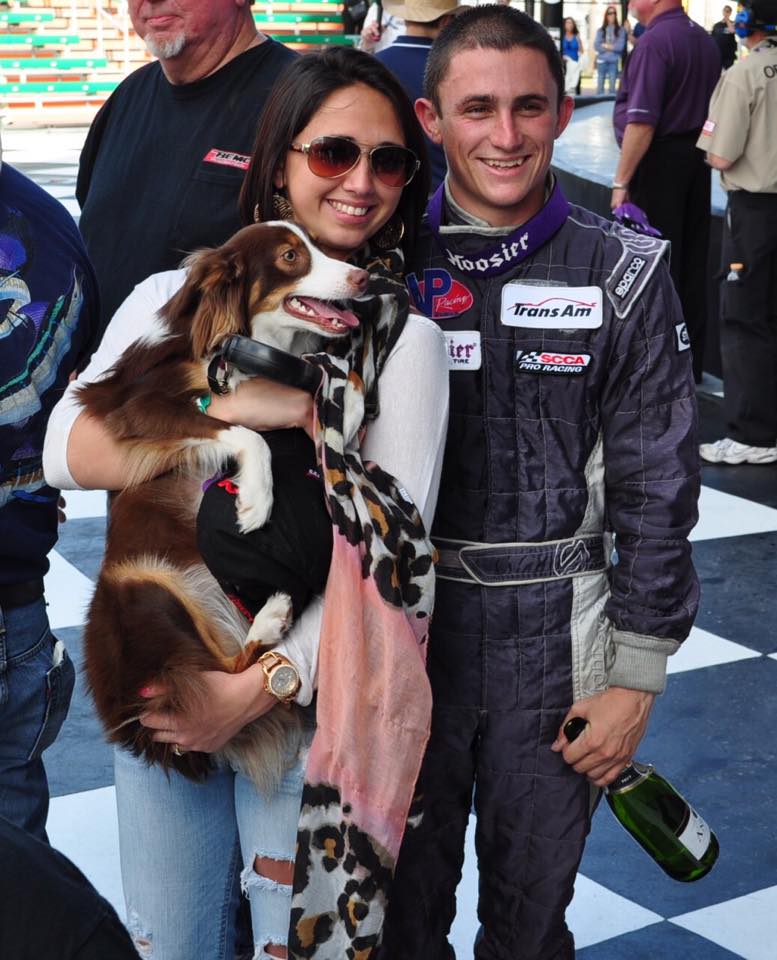 DAYTONA BEACH, Fl (January 11, 2015) – Twenty one year old Daytona Beach, Florida native Bobby Kennedy will contest the Trans Am Series in 2015 driving the Bemco Fabrication/Daytona 1 Performance Lubricants Ford Mustang. Kennedy had a sterling debut in the series in 2014, finishing second to Champion Cameron Lawrence at Daytona in November in his only start.

Kennedy, the son of long time IMSA, Grand Am and SCCA competitor Squeak Kennedy, began his racing career locally at ten years old, racing Quarter Midgets all over the state of Florida. At one point Bobby won twenty three features in a row. Kennedy moved from the Quarter Midgets to the short track Pro Trucks, racing at New Smyrna Speedway and Orlando Speed World, where he regularly finished on the podium.

Since then Bobby has won a slew of SCCA races, set track records and picked up his first professional win in 2012 at Watkins Glen in the Grand Am Total Performance Showcase Series.

“I have been so blessed to have such a supportive family that loves racing as much as I do,” said Kennedy. “Woody and Steve at Bemco consistently give me a competitive car and all I have to do is go out and do my job,” Kennedy went on.

On Saturday, January 10, Kennedy prepared for the Trans Am Season by taking a win in the GT-2 class at the SCCA Major Tour race at Homestead Miami Speedway. Kennedy won over a very strong field finishing fourth overall behind three GT-1 cars.

Bobby Kennedy Racing will compete at the first three Trans Am races at Sebring, Homestead and Road Atlanta while seeking additional funding to run the entire schedule.

Daytona 1: Develops high performance, high quality oils, additives, lubricants and cleaners for racing and Industry. Check them out on facebook at Daytona 1.