The 2019 Trans Am Season in Review (Race Recaps) 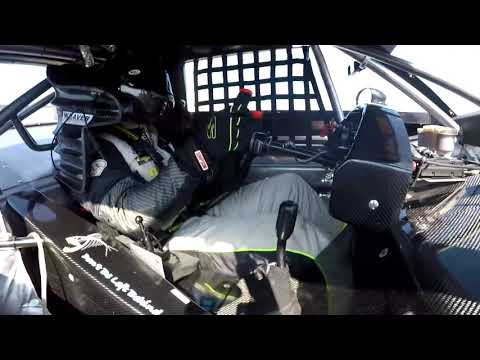 When polewinner and early leader Ernie Francis Jr's Mustang lost its power steering with 10 laps to go, Adam Andretti was ready to pounce in Saturday's 100-mile Trans Am Feature at COTA 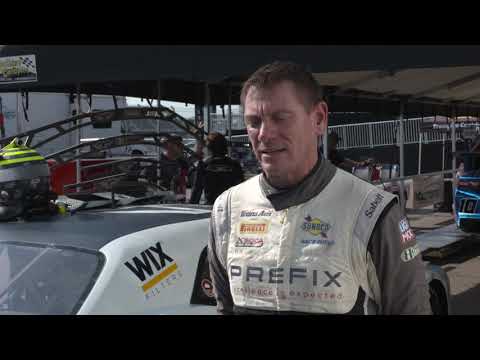 Qualifying times could not have been tighter in the Trans Am Series presented by Pirelli TA2 class Saturday at Circuit of The Americas. When the dust settled, just over one tenth of a second covered the first two rows on the grid for Sunday’s 100-mile TA2 presented by AEM feature. While Marc Miller needs only to take the green on Sunday to clinch the TA2 championship, he pushed his No. 40 Prefix/Stevens-Miller Racing Dodge Challenger as if everything was on the line. He reeled off two laps before setting a flyer, the resulting 2m15.038s clocking earned the experienced Stevens-Miller Racing driver his third pole-position start of the season. 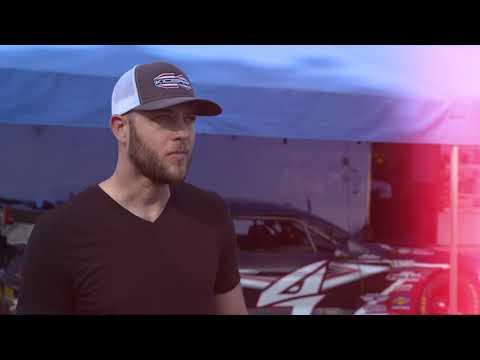 Easy to Enter, Tough to Win 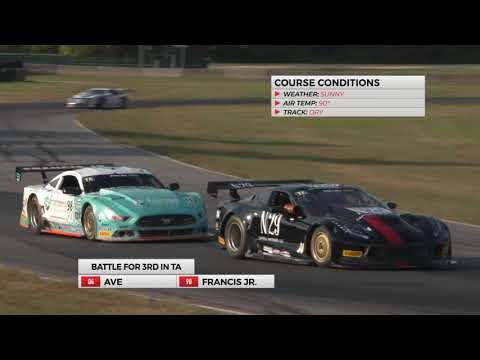 Boris Said dominated the Trans Am race at VIR. 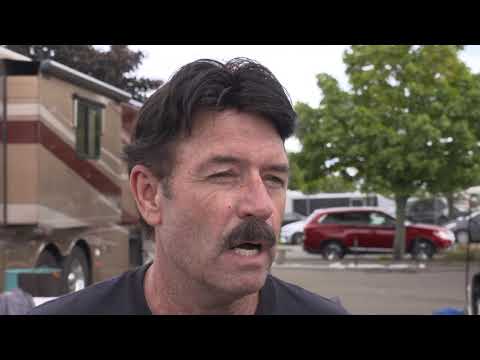 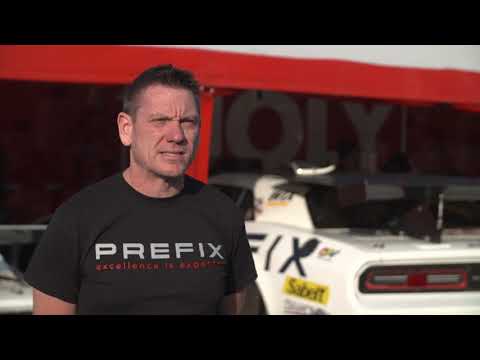 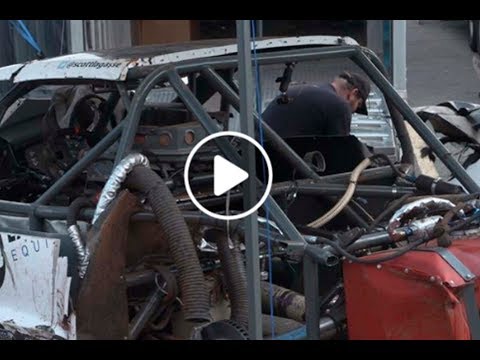 Lagasse Jr. was relentless in the pursuit of his second consecutive win at VIR. Starting from fifth, Lagasse Jr. fought to the front and was glued to Matos as he also fended off the pressure from Merrill and Miller. Merrill slipped in to take first on the restart, but Lagasse was on the hunt. On the white flag lap, Lagasse Jr. got airborne as he raced through the Roller Coaster section of the track. The incident, which is still under review by race control, saw his white Camaro come to rest upside down. He emerged from the incident unscathed, but was taken to track medical for precautionary review. “In my many years of high-speed racing, that was by far the worst crash that I’ve been involved in,” Lagasse said. “I am thankful for the M1 Racecars chassis and Simpson for keeping me safe. I was able to just FaceTime my daughter, which going through the air I never thought I would again. It was a tough one but I’m still here.” 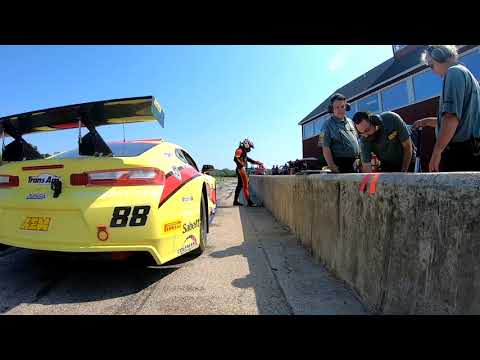 With the TA2 powered by AEM class, fans never know what they’re going to see, and on Saturday at Virginia International Raceway the fans went from sitting on the edge of their seats, to cheering on their feet to holding their mouths in gasps as the Trans Am Series presented by Pirelli drivers risked it all in effort to close the gap in the season-long championship. In an action-packed TA2 race full of drama from the front to back of the 25-car field, which is still under review by series officials, Thomas Merrill (No. 81 Skip Barber Racing/ Big Diehl Racing Ford Mustang) dodged incidents in the final moments of the 100-mile feature to secure Big Diehl Racing’s third win of the season. 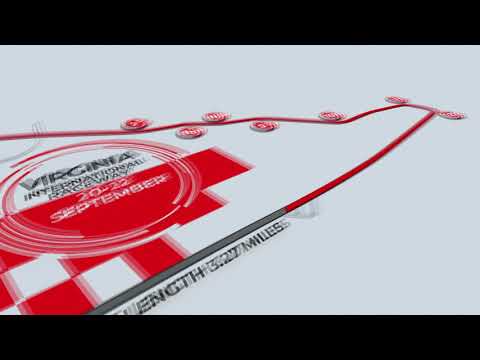 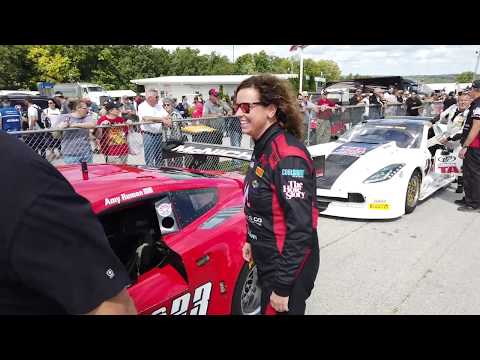 Anything Can Happen in Trans Am 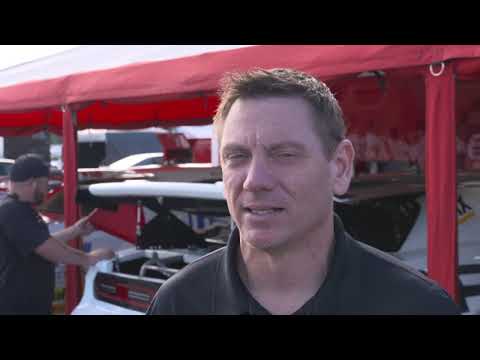 Miller Falls Asleep Behind the Wheel of TA2 Car 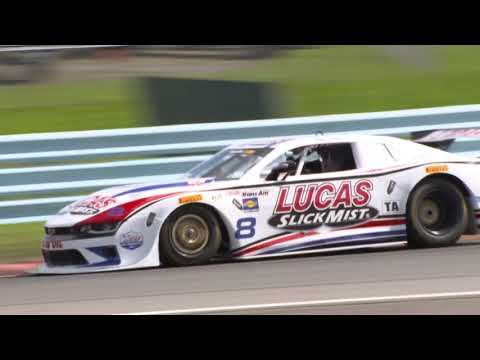 The Trans Am class delivers another exciting round of racing at Watkins Glen International. 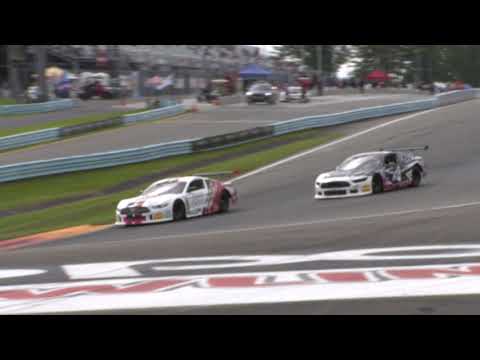 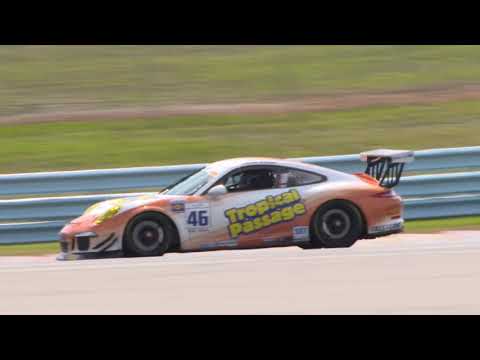 The SGT/GT class continues to expand. Aaron Pierce was victorious at Watkins Glen International while Steven Davison won in GT. 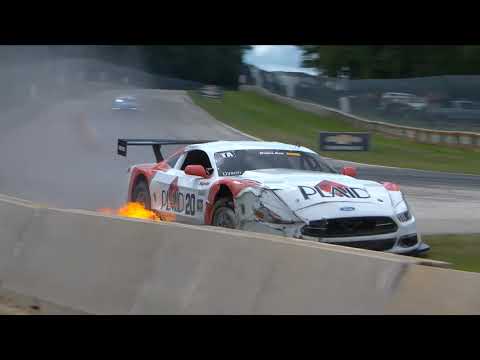 Trans Am Returns to TV